Massimo Gerardi, born in Italy, received his first dance training in Udine and later in Reggio Emilia. He began his professional dancing career in 1986 at the Balletto Comunale di Firenze, followed by engagements at Aterballetto, Stadttheater Augsburg and Teatro la Fenice-Venezia and later, as a soloist, at Staatstheater Nürnberg, at Theater Dortmund and Landestheater Linz.

In 1999 he was selected by Jorma Uotinen for “SiWiC”, a coaching project for choreographers in Zürich. In 2000 he attended a dance-for-video course with Thierry de Mey and Philippe Decouflé and received a scholarship for choreographic studies hosting at Icelandic Ballet, Nederlands Danstheater, Göteborg Balletten and Komische Oper Berlin. From 2001 to 2006 he was ballet master and  rehearsal director for the Dance Company at Staatstheater Oldenburg assisting the work of the director and of the guest choreographers.

In 2006 he co-founded the project company “movingtheatre.de/tanz” based in Köln. His choreographies “Pop Eye” and “Site specific” within this ensemble have been awarded the Dance Prize of Cologne in 2006 and 2009.

From 2009 to 2011 he has been teaching full time contemporary classes, partnering and improvisation at the University for Music and Dance in Köln. In 2011-2012 he has been guest ballet-master and rehearsal director  at Internationaal Danstheater Amsterdam, in 2012-2013 faculty teacher at Palucca University of Dance in Dresden In 2013/2014 guest Ballet Master at Theater Heidelberg and free lance choreographer.

From 2014 till recently he collaborated repeatedly with Palucca Hochschule für Tanz, taught as guest teacher and was invited to create pieces for dance companies and academic institutions. Under the label “subsTANZ” he produces his free-lance dance projects. In 2106 guest choreographer for the Lucerne Music Festival and guest teacher at National University of Arts in Seoul. In 2017 Director of the Dance Program at Accademia dell'Arte Arezzo and guest choreographer at Stadttheater Giessen. 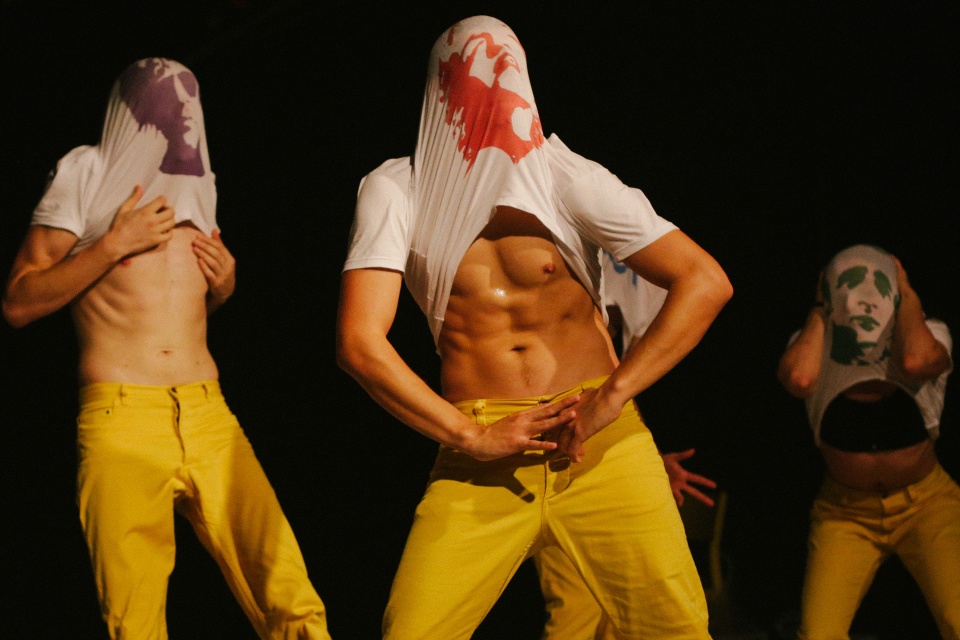